In winter, I love to be at home and binge watch series. Here you find my favourites of 2016. I'm sure you didn't see all of them yet.

Younger
A funny US-series. 40-year-old Liza (Sutton Foster) cannot find a job after her divore. Liza attempts to get a job in publishing, but has to start at the bottom, which proves difficult for a woman of her age. So she decides to pass herself off as a 26-year old. The cast is great and each episode makes me laugh. Third season, TNT Comedy series, 22 minutes.

Stranger Things
I never thought I'd meet Winona Ryder in my living room again. In Stranger Things, she tries to find her disappeared son and ends up within a net of secret federal experiments and super natural powers. First season, Netflix series, 42 minutes.

Bull
The laywer series didn't receive great grades at Metacritacritic, but I like the plot because it reminds me of Lie to Me. Jason Bull is a communication expert who can read people and their reactions from their micro expressions, which helps him to support his clients in front of the jury. First season, CBS series, 42 minutes.

Speechless
Minni Driver is back! That alone makes me happy. In Speechless, she fights everything life throws at her and her family and her handicaped child. This doesn't sound entertaining, but trust me, it's a great show. First season, ABC series, 22 minutes.

Amercian Crime Story
The series is all about criminal cases and the first season is dedicated to the process againt ex-footballer O.J. Simpson. Exciting! First season, FX series, 42 minutes.

Marseille
A French drama series about power and corruption in Marseille. Gerard Depardieu gets rid of anyone who crosses him. The series comes with English subtitles. First season, Netflix series, 55 minutes.

The Crown
A series about the public and private life of the British Queen Elizabeth II. For all fans of royal and costume drama or those, who like Downtown Abbey. First season, Netflix series, 60 minutes.

Westworld
No one less than Anthony Hopkins takes the lead in «Westworld». The story is about a futuristic fun fair with robots, who are suppoosed to entertain the visitors. But start to attack them. First season, HBO series, 58 minutes.

Stan Lee's Lucky Man
Harry Clayton is a senior police officer in London. He is addicted to gambeling and unlucky could be his second name. Until a mysterious woman gives him a mysterious bracelet. An English crime series with a lot of action and the wonderful James Nesbitt. First season, Sky series, 44 minutes. 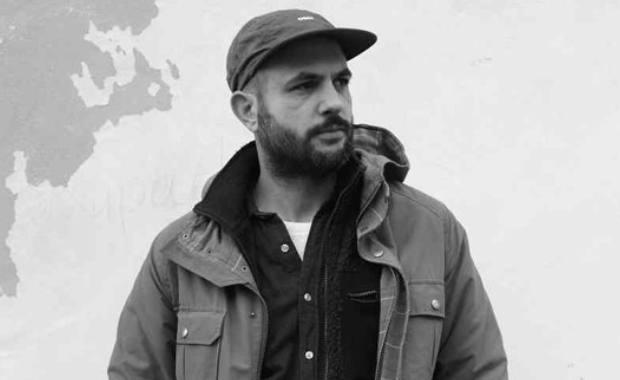 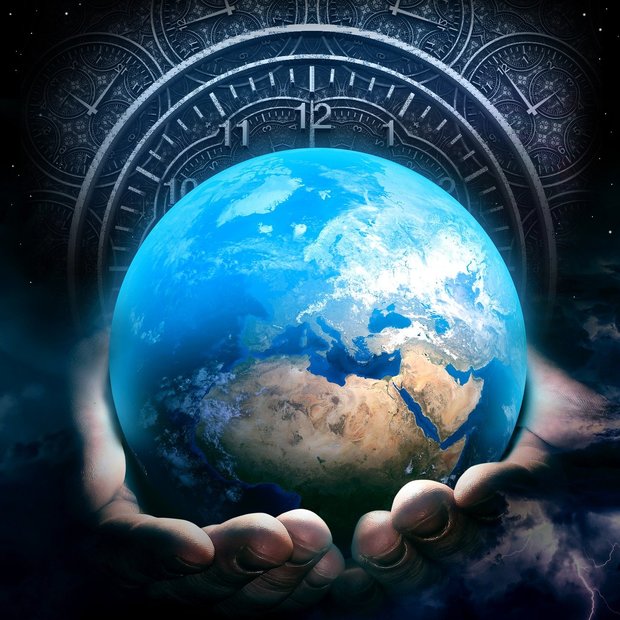 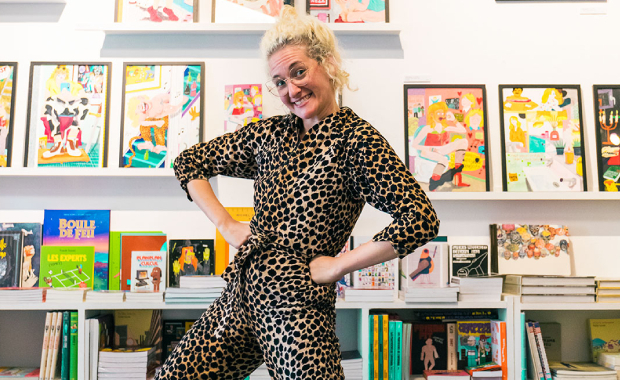 HOROLOGIUM
"Time is that, what you read on the watch" - Albert Einstein
Take me to the crowdfunding project
Ad