Direct democracy, don’t ya just love it. This Sunday you may see revellers from Zurich clubs heading directly to the voting booth as there is quite a few important issues that are going to be voted on some of which could have a profound effect on life in the city. 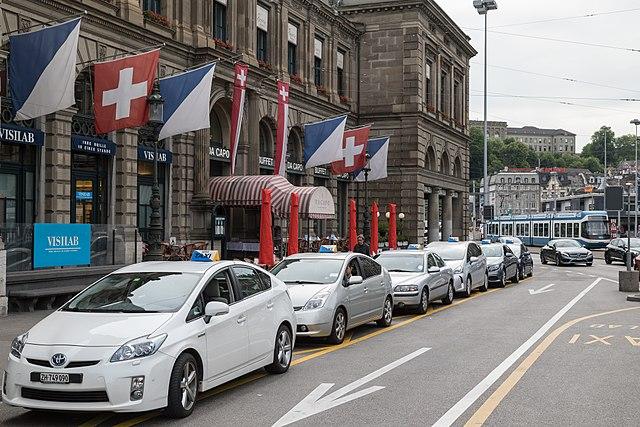 How does this affect me I hear you cry? Well, on Sunday eligible voters will decide whether to tighten laws regarding taxis and and a yes vote on tightening these laws would probably spell the end of Uber. However, a no vote looks to be the more likely outcome.

A yes vote will extend existing anti racism laws to protect the LGBTQ community from discrimination and abuse online and in society in general. At present a yes vote looks to be the most likely outcome with the SVP being about the only political party to object, on the grounds of degradation of free speech. 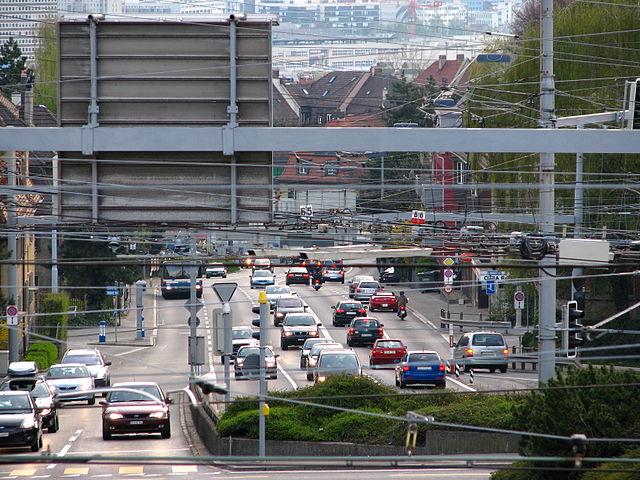 You may not know exactly where the Rosengarten is but if you have lived in Zurich for any amount of time you have probably travelled along it. Rosengarten is the stretch of road that ascends the hill between Hardbrücke and Milchbuck and new proposals suggest that a new, 2.3km tunnel is built to relieve pressure on the existing road, with the old road being narrowed and refitted for trams. Opponents of the scheme are worried about environmental concerns, gentrification of the surrounding areas and the enormous cost of the scheme. A yes vote will see the project go ahead.

Sunday will see a vote on a peoples initiative on social housing which would require at least 10% of all new housing to be owned by social housing partners. This initiative currently only has the support of Social Democrats and Greens and, as with many left leaning initiatives in Switzerland, looks unlikely to succeed at the ballot box. 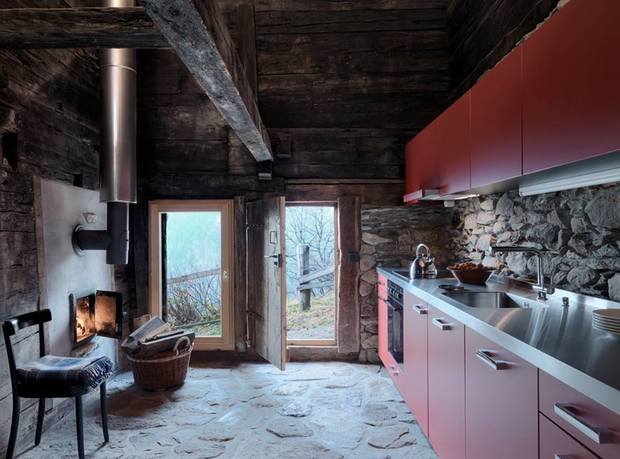 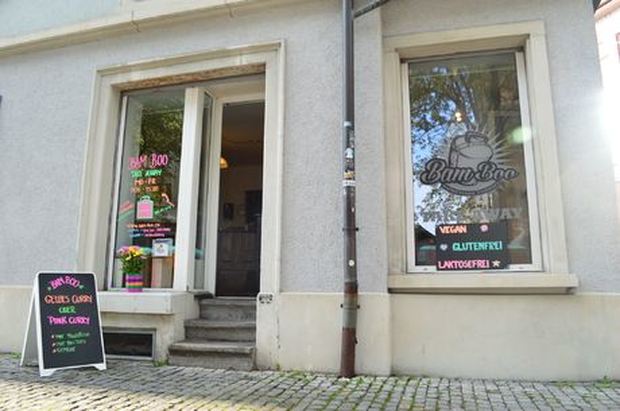 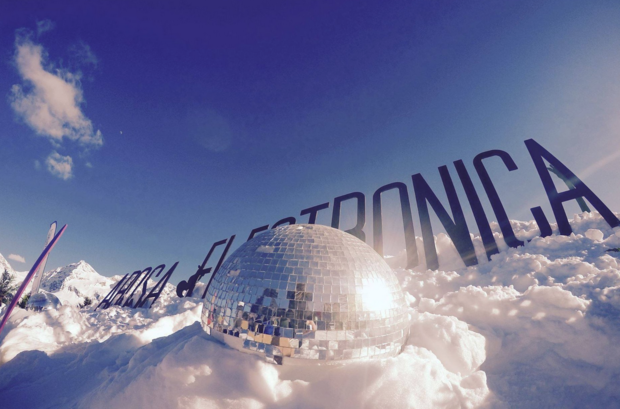 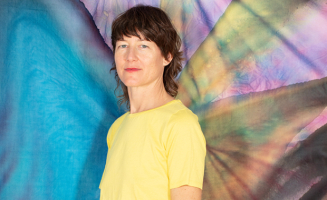