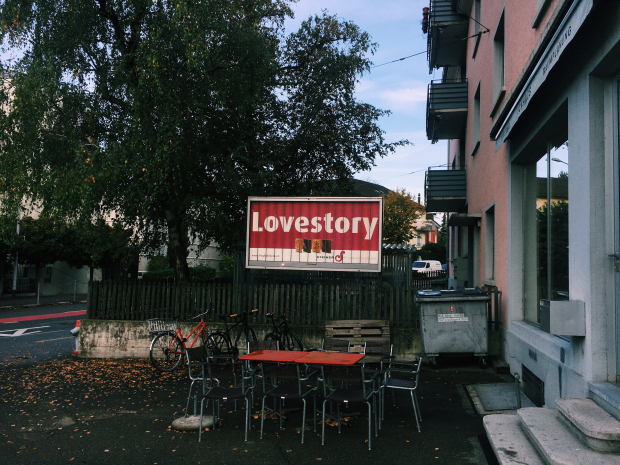 Publish advertisement on the website
Yes, publish my advertisement in the desired category under Housing 30 days.
Publish advertisement on the website
Now publish my advertisement in the desired category under Jobs 30 days.
Advertise your offer on Ron’s website
Create your ad with an image, text and a link, and advertise on Ron Orp’s website.
Book it into Ron Orp's Mail
Book your ad in Ron Orp’s mail here. Write ads easily, choose your RonOrp cities and the days it should appear and you’re already done. Of course, your ad will be published on the city page free of charge for 30 days.
Place your ad at the top
Simply create an ad in your chosen category and choose to keep it at the top of the list so that it stays visible to all for 30 days or more.
POPUP News 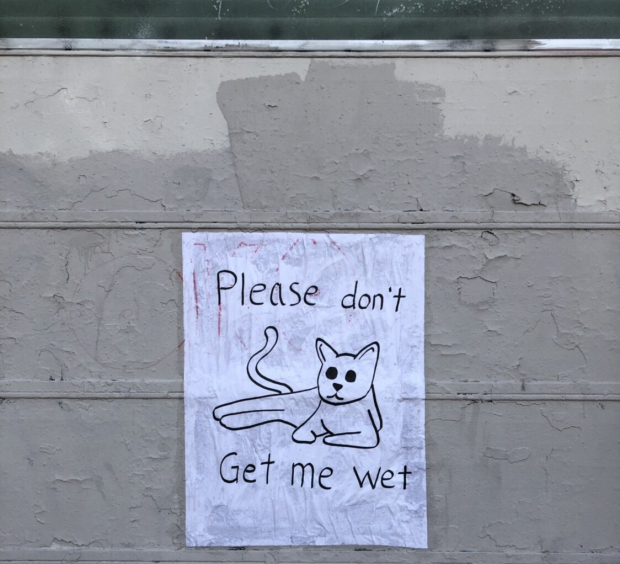 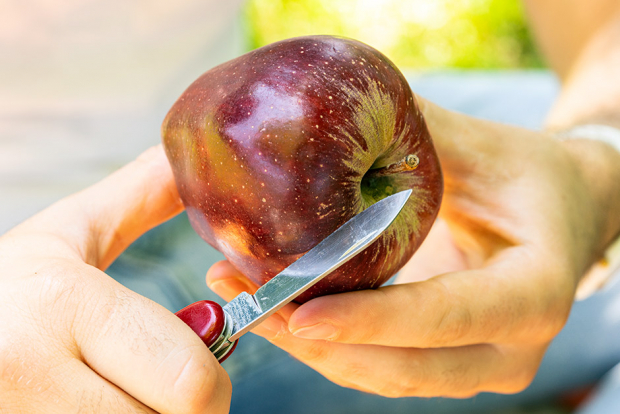 Pictures around the world 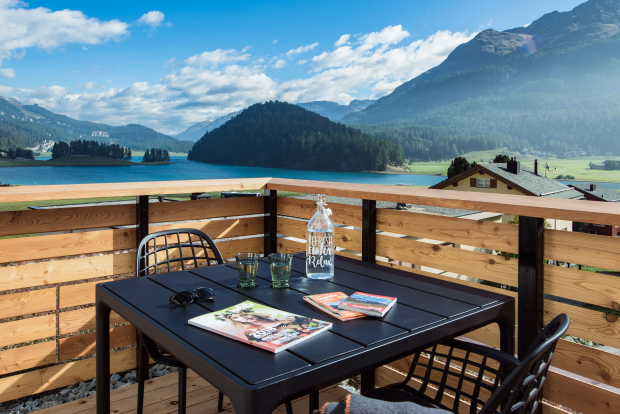 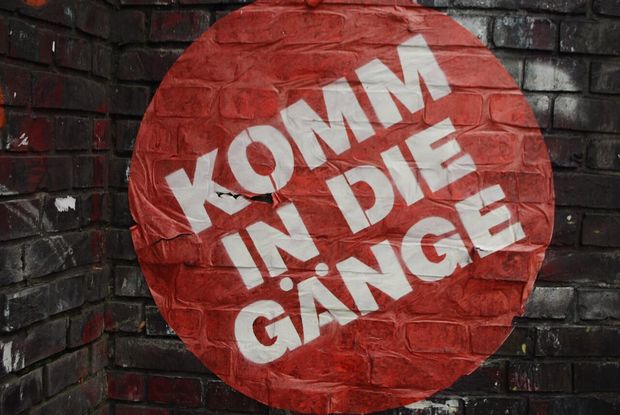