When a chance like this comes along, then you just have to go for it! Who knows if it will ever come around again...

So Steve Richard went for it. A friend had asked him if he wanted to apply for a vacant restaurant with four partners. Together, they created a concept for a café that focuses strongly on seasonal and regional products. In the morning you are spoiled with coffee and croissants; for lunch, there are “tranches” (slices of bread with selected toppings) with salads or soups, and in the evening, surprising cocktails are served along with local craft beer. The concept was convincing, and they were awarded the contract. And only a few months later, they opened the "Le Pointu" together. 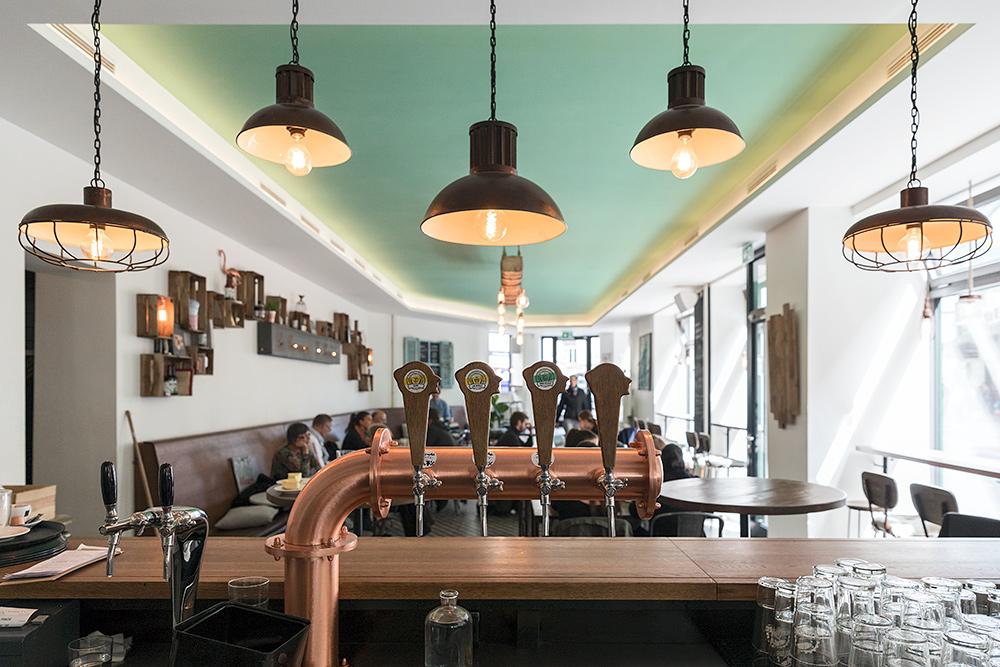 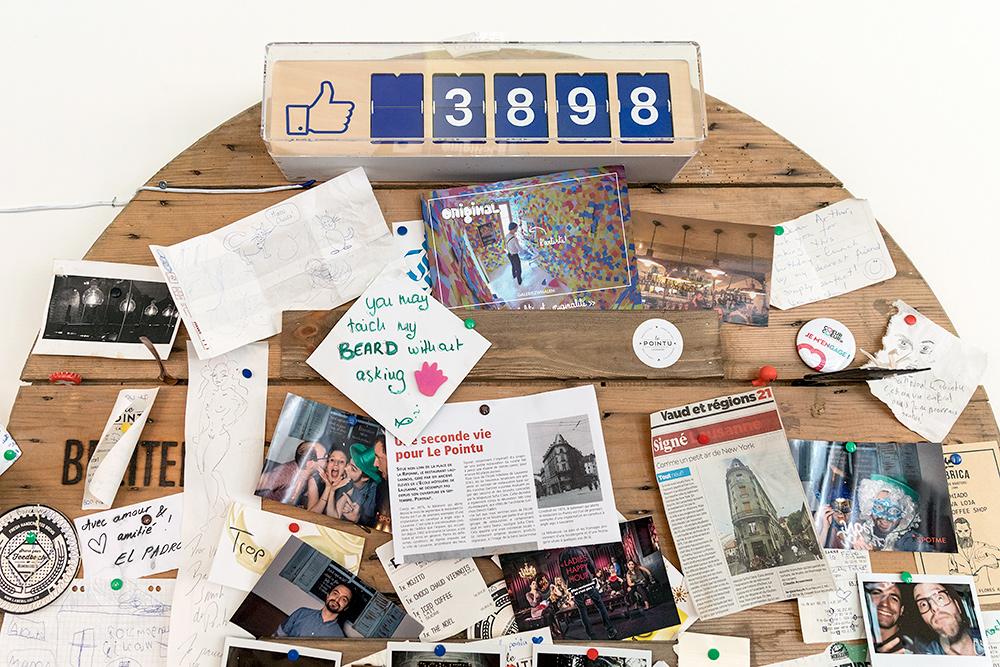 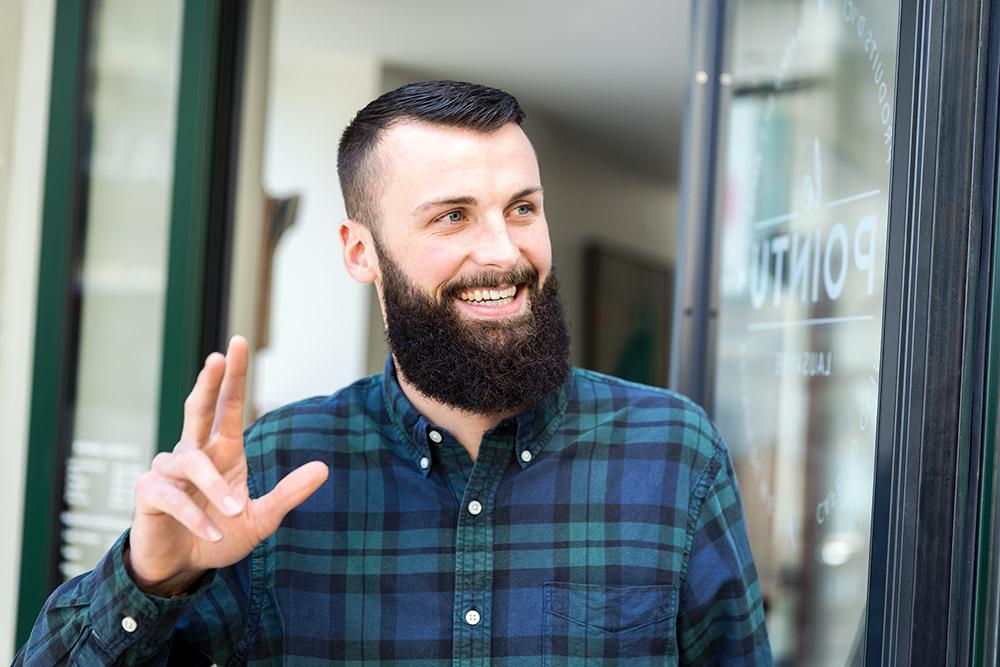 I actually liked my former job at the bank. I probably would have earned more money and worked less there. There were no rational reasons to leave. But the dream of having my own café-bar was simply stronger. And the greatest risk, in my opinion, is doing nothing or not taking a risk. That is something you will regret your whole life. In one year, in five years, you will always ask yourself if it could have worked out.

Steve Richard accepted a job at the bank because he is at ease with numbers and because he wanted to save money. Money for his own location. Because ever since the first time he stood behind a bar at the age of 18, he knew that he enjoyed having contact with guests, team colleagues and suppliers and that he wanted to have his own bistro. So he enrolled in the "Ecole Hôtelière de Lausanne", where he also met his future partners of Le Pointu.
Each one of the six founders brings their own strengths to the table: One is responsible for the service, another for the kitchen, someone for the decoration and the brunch and Steve provides the drinks. 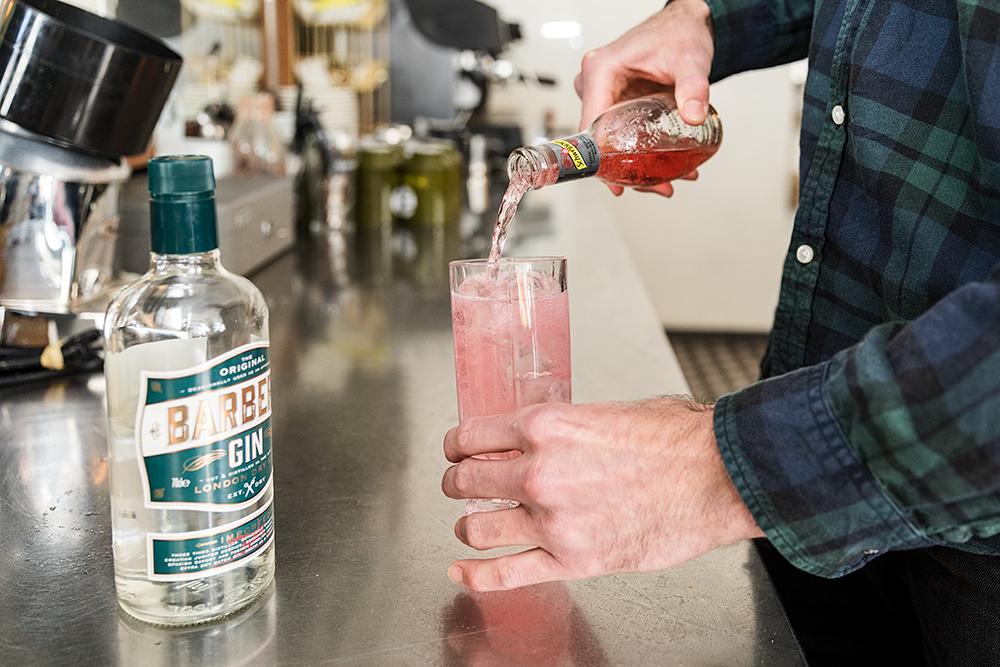 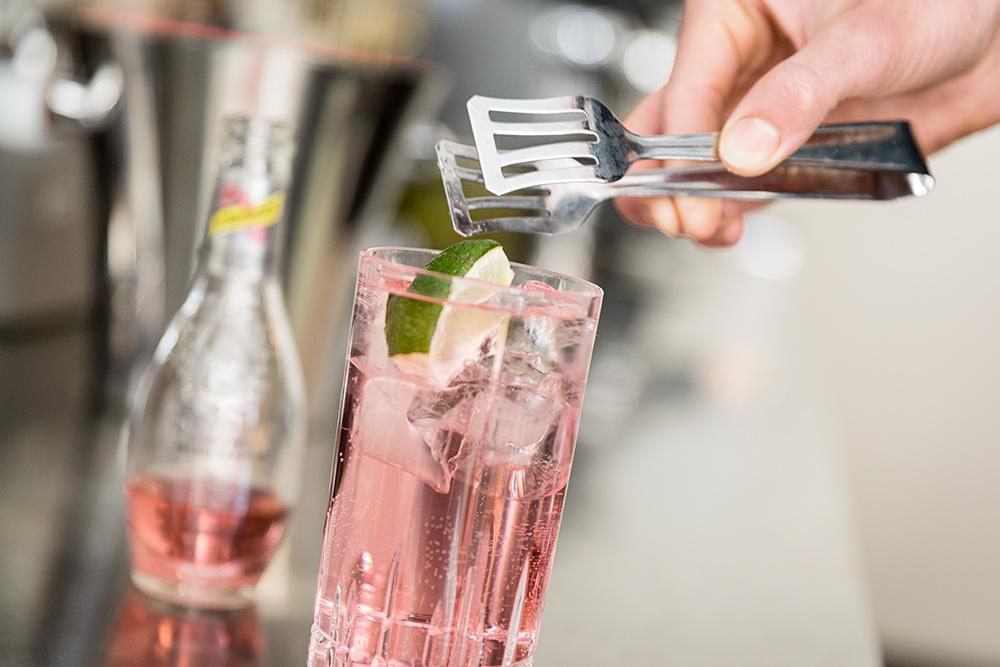 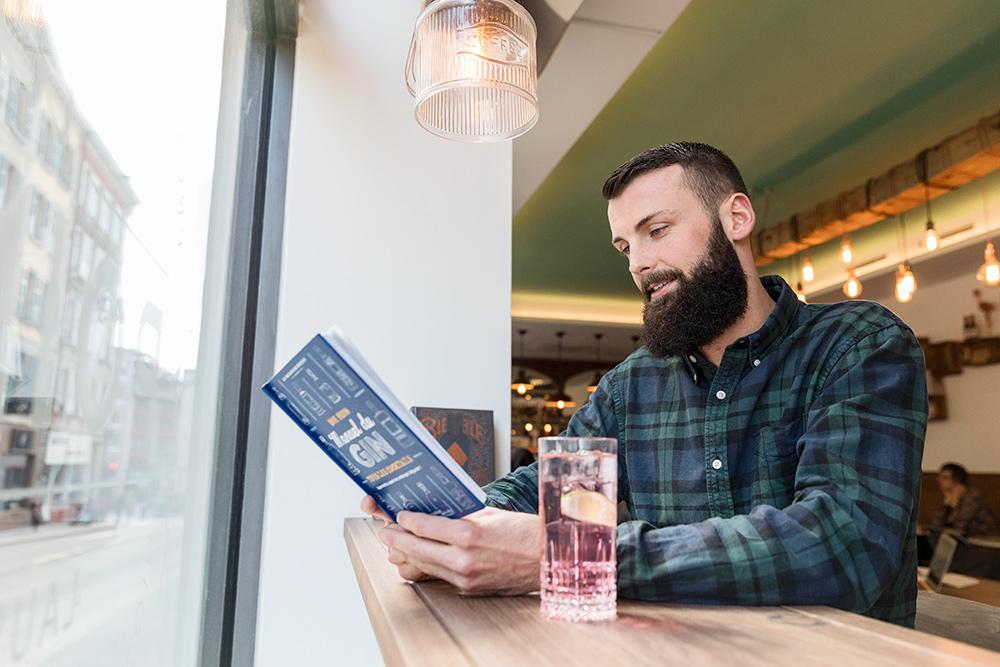 I would always choose to work in a team. It means you can discuss your visions right away and submit them to a reality check. Otherwise, there is a risk that you will lose yourself in an idea that does not work at all... You have to learn that sometimes you can be wrong and you should hold back an idea. But this is how you grow, both privately and professionally.

It was tough in the beginning – despite a well-coordinated team. Steve stood in the cafe seven days a week, from early in the morning until late at night, optimising the processes and the menu. He lost nearly 10 kilos of weight during the first two months and neglected his social environment. But being his own boss also allows him to release an incredible amount of energy: 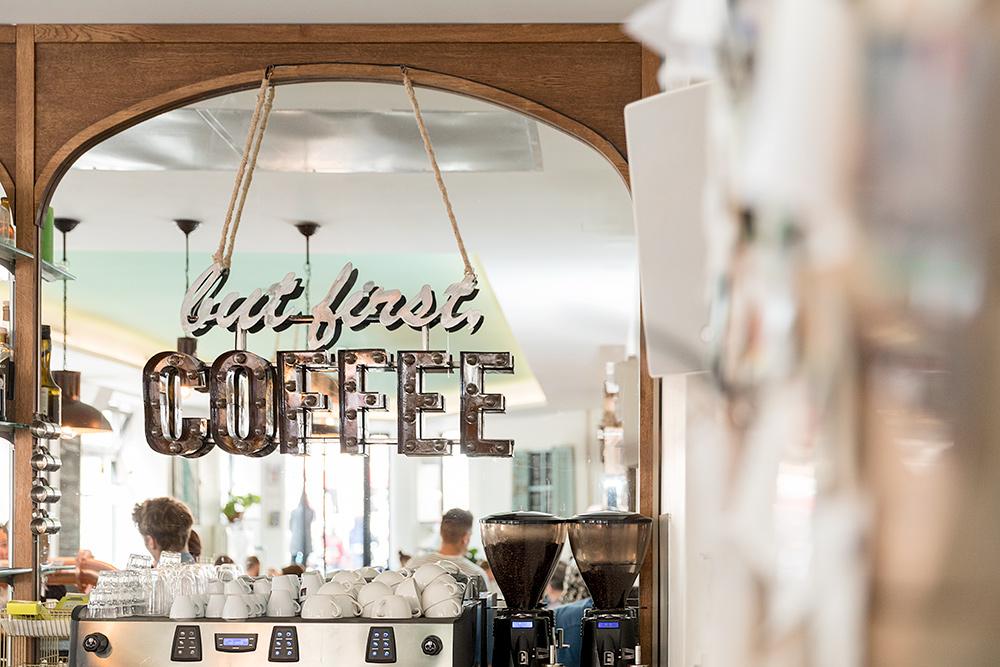 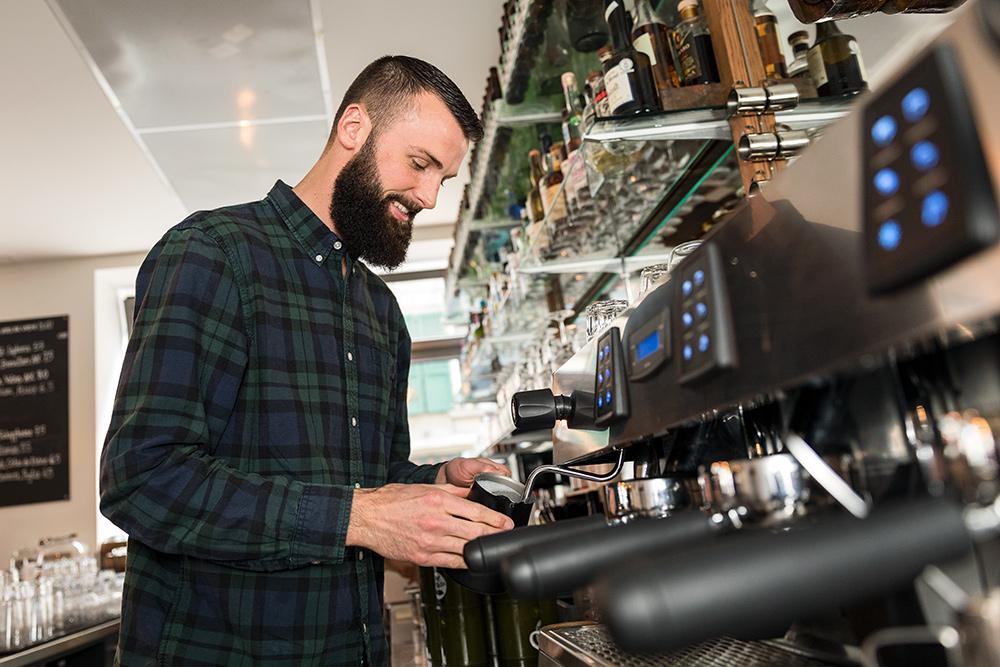 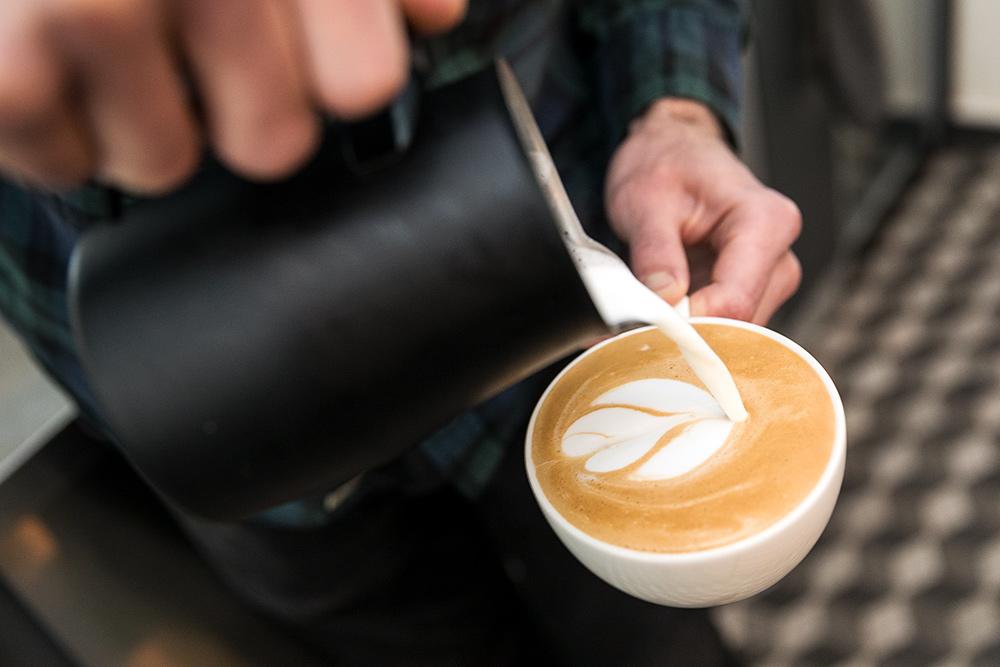 You never ask yourself again, whether you’re motivated or ill. You simply get up, go to work and give it your all. And of course, I am also motivated by the feedback that we get. From the customers, the partners, the employees, the suppliers – everyone. And now that we have found our rythm and seen that the concept works, we are all much more balanced and happier.

The hard work has paid off. Le Pointu has become a popular meeting place in Lausanne. The Sunday brunches are booked out for several weeks in advance. But how do you keep the guests happy after the initial euphoria? 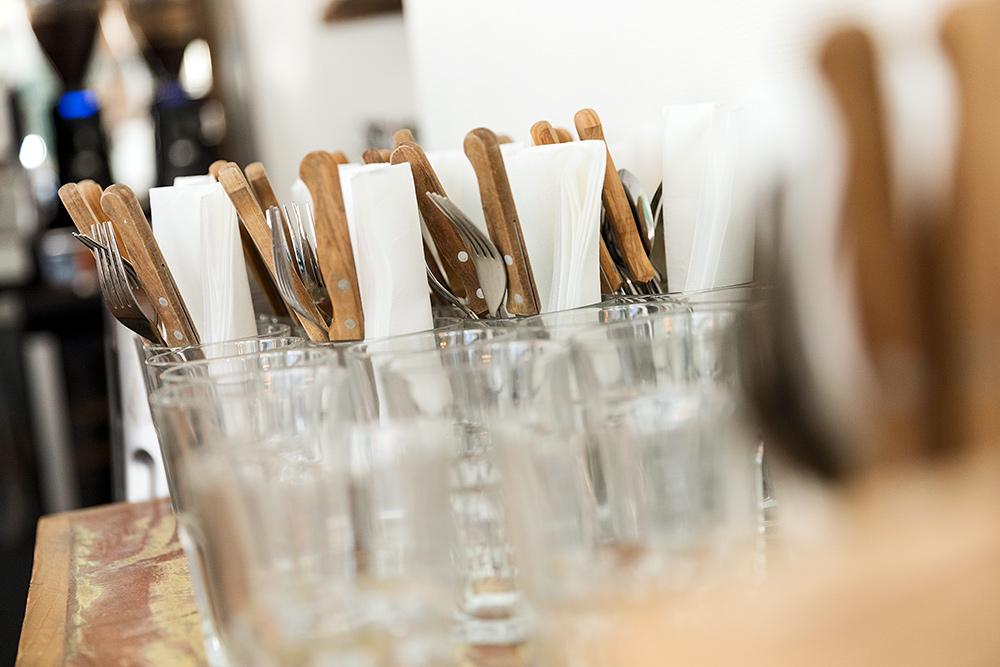 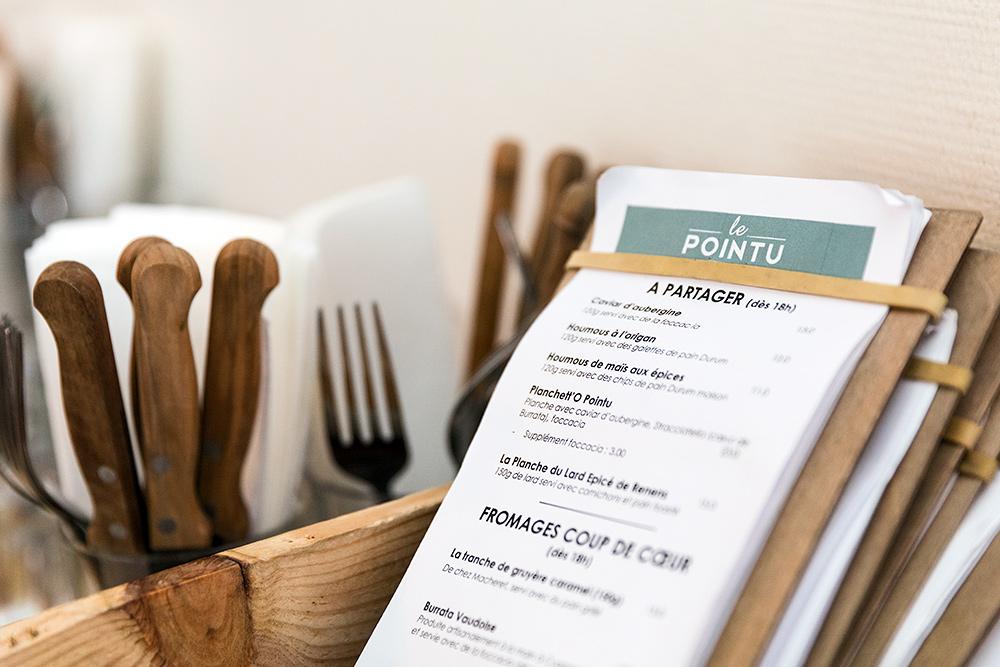 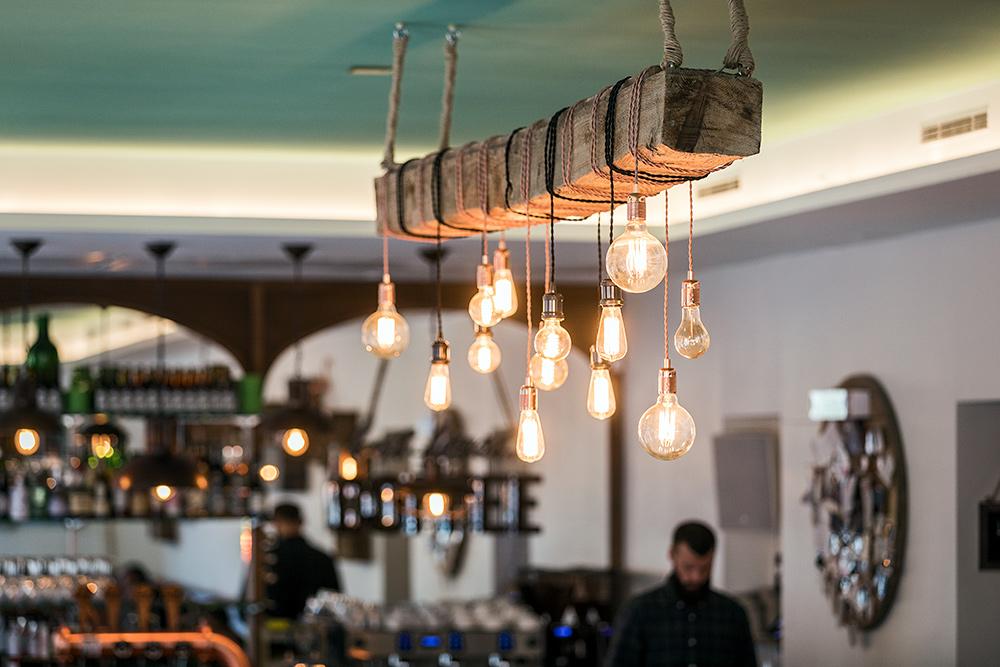 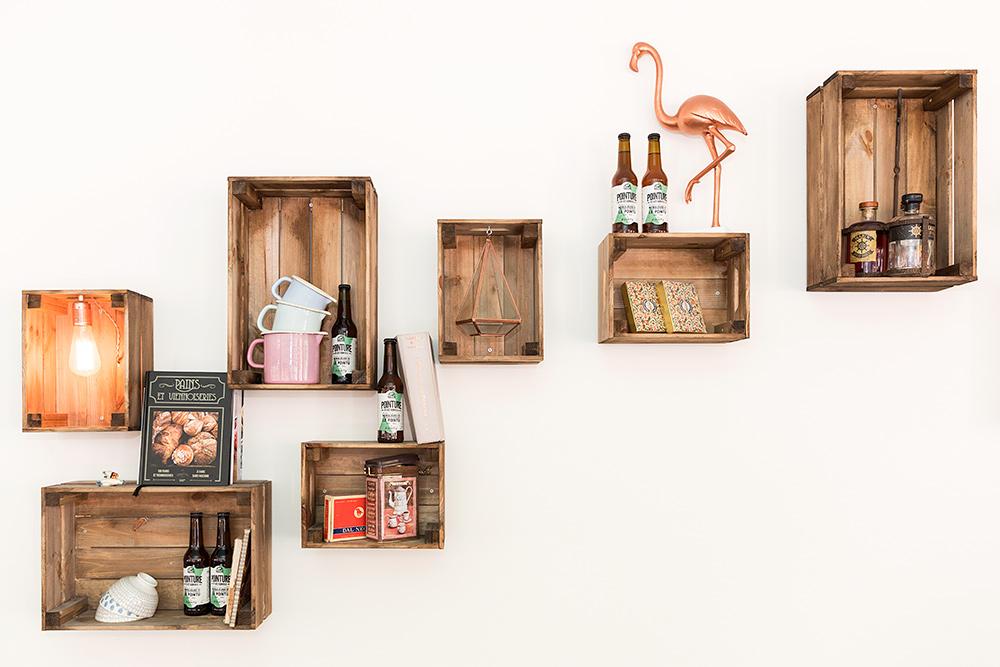 We try to provide our guests with a menu that is original and constantly evolving along with the season. My job is to make people happy and excited with new cocktails, local wines and coffee variations.

And the guests obviously appreciate his creativity. Especially popular are the drinks, to which Steve adds a small twist. Thriving creativity is needed in order to keep developing new ideas in spite of an intense workload. Steve’s got that, without a doubt. 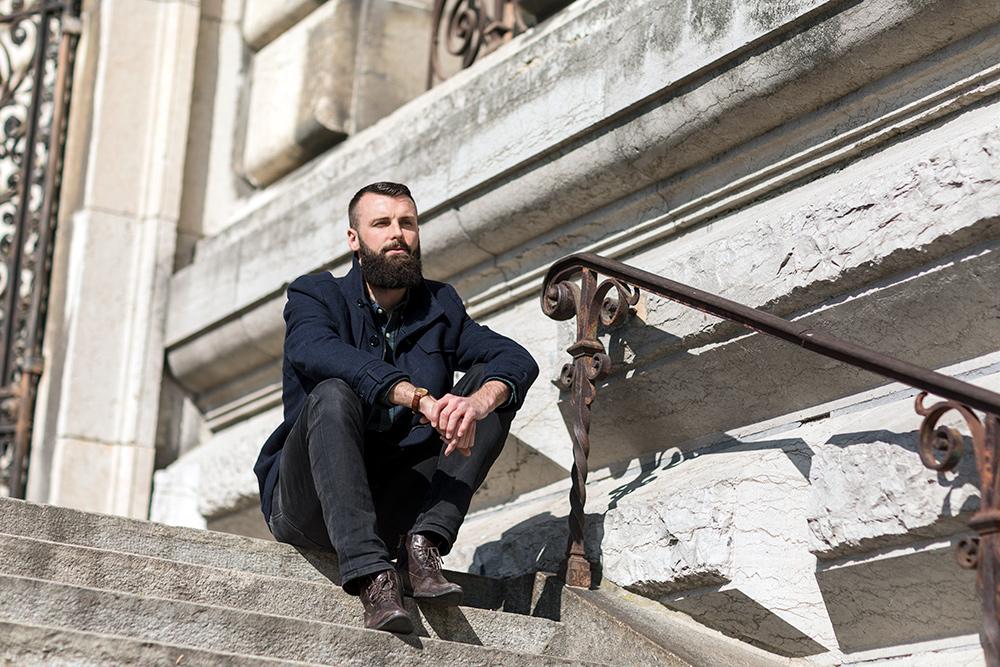 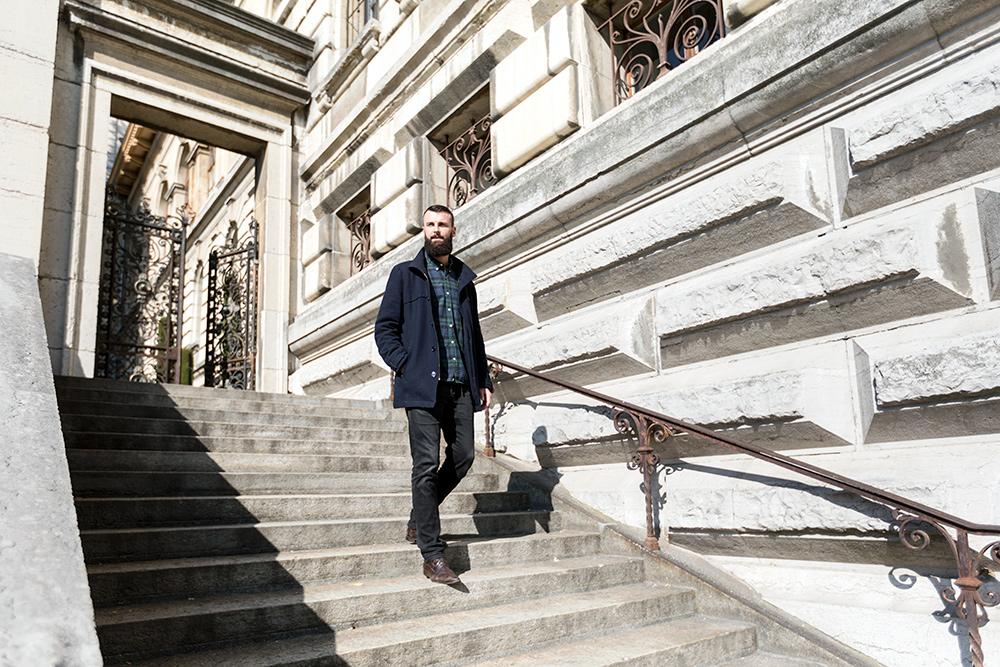 As a passionate person, you can find inspiration everywhere. It starts on the Internet and on social networks for example. You always discover great concepts when travelling, even in other Swiss cities like Bern and Zurich. And, of course, there are a lot of exciting things going on here in Lausanne. We also develop a lot of ideas when brainstorming with the partners. And to be completely honest, customer feedback is also extremely important.

And what’s next on the agenda, now that the dream of having your own café has become a reality? 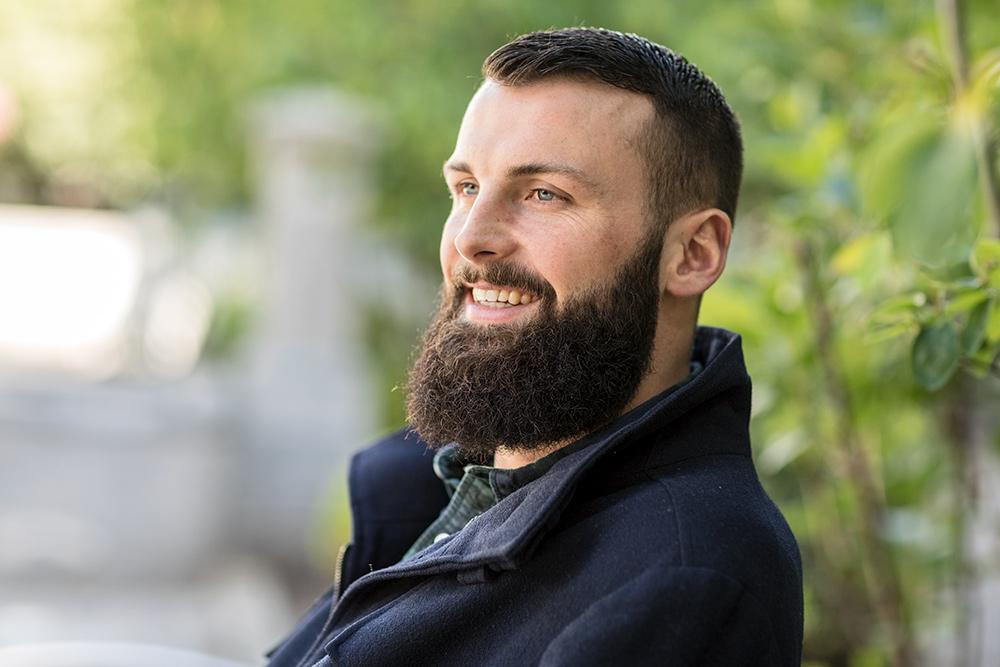 In the short term, we will, of course, continue to improve the menu at “Le Pointu”. I’m working on a few new summer drinks and coffee variations. In the long term, we can definitely see ourselves opening more venues. We would have more than enough ideas... But we are not thinking beyond 2018 at all at the moment. The most important thing to me is that I remain happy and balanced no matter what I do. 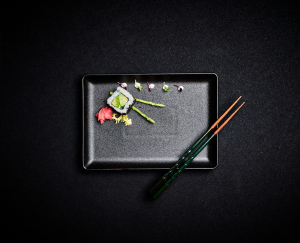 English Stand-Up at Comedyhaus is one of the longest running comedy events in Switzerland, featuring travelling headliners and the best of the local comedy scene. We're starting 2022 with a bang with another top act from Ireland: Mike