Crowdify Goodie: Specialties basket "México"
Rico y sabroso: Enjoy a vegan selection of tastes of México in your home. For all homesick Mexicans and those who can't visit us on Isla Mujeres.


This goodie comes from Crowdifys Crowdstore, the crowdfunding platform of Ron Orp. 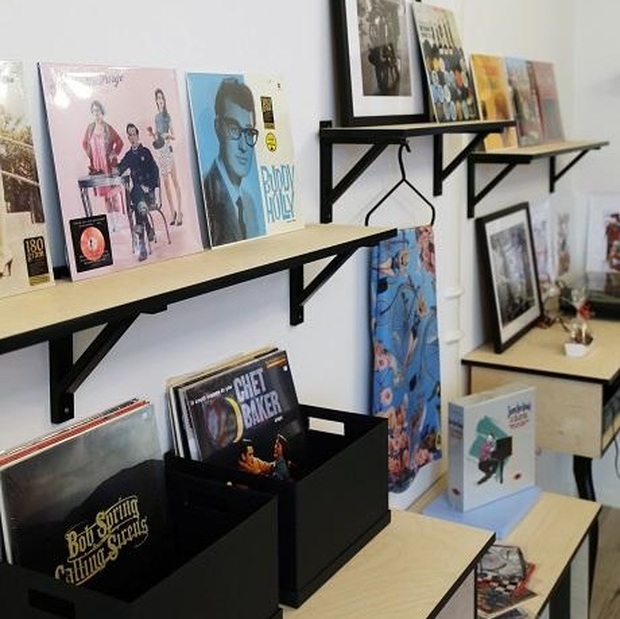 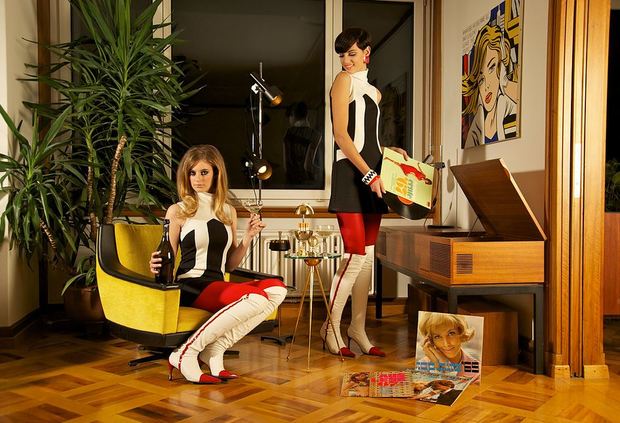 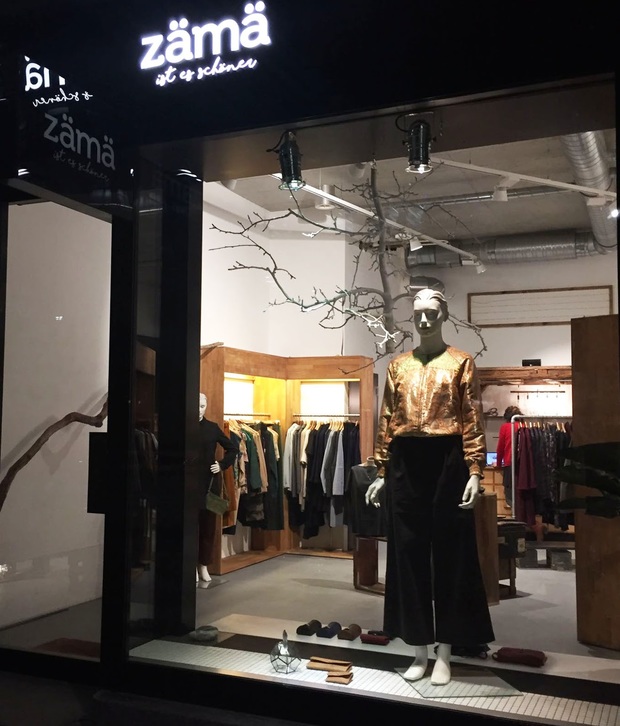 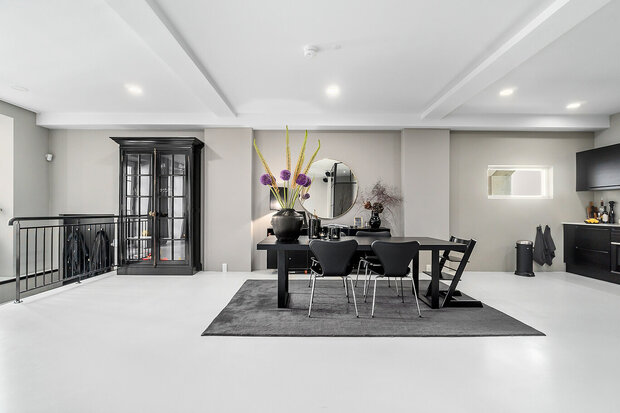 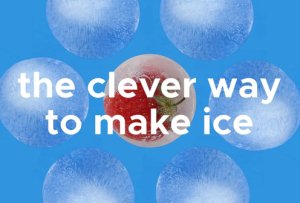 It’s the combination of features that makes them unique. Handling No more spilling, the Golyo ICE tray can be easily filled through the filling opening and is absolutely leak-proof afterwards. This means it can be placed in the
Ad 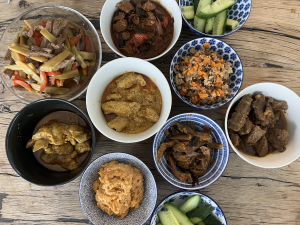 Help the Beekeper
I live in a small village in Serbia. Why did I decide on this type of help? The answer is a bit more complicated, I am sick but able to work, I am engaged in beekeeping, I started beekeeping on the recommendation of doctors and people who suffer from a similar mental illness as me. in a few years I managed to build over 150 hives with only hand tools and filled them with swarms. There was not a lot of honey because I was multiplying collonies. The problem arose this year when some of my bee colonies died due to poisoning while grazing sunflowers, and the biggest problem occurred in September when over 100 colonies died due to the invasion of varroa. I treated the colonies at the end of June, but the means used turned out to be it worked well even though it was used for 4 years and the bee colonies suffered and we have no one to blame here in Serbia for a fake or ineffective product. I was personally affected by the loss of bee colonies. I have some honey and am selling it and I am trying to achieve what was lost next year, but I lack the funds to return to the state I had. If I had something to guarantee, I would take out a loan, but I can't get a loan. I am a carpenter by profession, but I only make combs, and I would make them manually for myself and for sale, but to open a carpentry shop, I need a machine and funds for materials. I have never been employed anywhere due to illness, always working at home, beekeeping on my own and doing carpentry by hand and other physical jobs if there was any. I have health insurance through a social institution, but I don't have pension insurance. This fall I made a sublimator for oxalic acid sublimation so that I can fight varroa at any time of the year. I try my best to make life better, easier and happier, but it's not easy. I need funds to restore the bee colonies, but beekeeping is a seasonal job, it is not done all year round full-time, so I plan to raise funds for a carpentry workshop and do it when I am not working with bees. In the attachment, I will post pictures of my apiary where it can be seen that it is tidy and that the beehives are new but currently partially empty due to loss, and in the pictures I will show the sublimator and some carpentry products that I made it by hand. Let me mention that I am also a member of Mensa Serbia, so I am asking people of good will if they can help me. For about 50 swarms, I need about 3,000 euros because I will be breeding some of these bee societies, which is my last name, and about 5,000 euros for a carpentry machine and about 2,000 euros for the completion of the container for bees that has been started. Thanks to everyone who at least reads this text.
Take me to the crowdfunding project